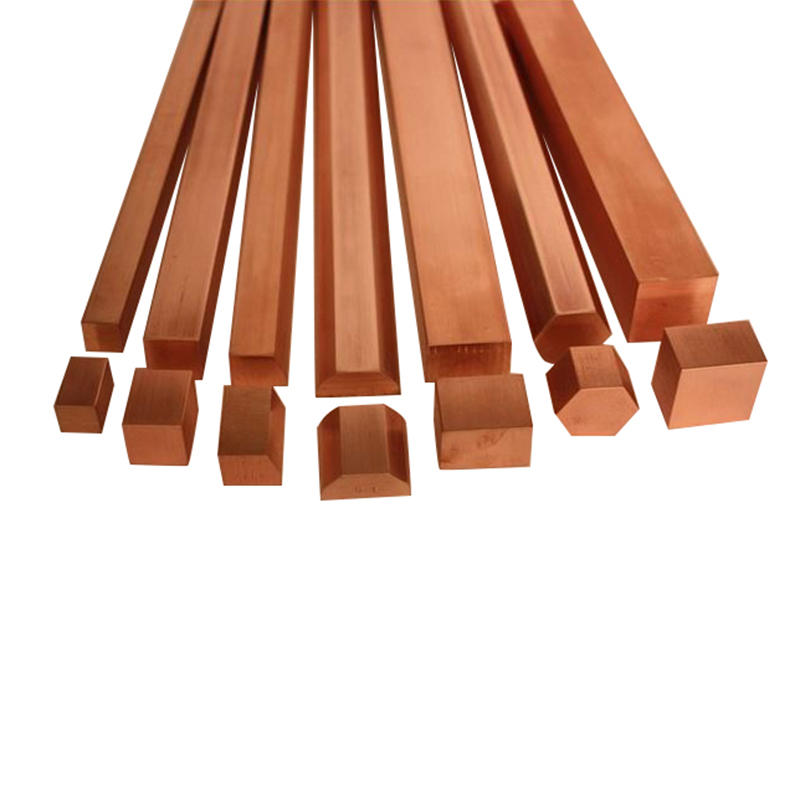 A Greeley woman is facing an assault charge after allegedly hitting a man with her vehicle at a 7-Eleven in Evans.

Upon arrival, the officer made contact with the victim, who reported he was in an argument with a woman in a blue Honda. Brittney Mccoy, the woman, threatened to sic her pitbull on him, according to arrest records.

While standing at the front driver-side fender of his vehicle, Mccoy rapidly accelerated toward him. He was struck by her car and pinned between both vehicles. After, Mccoy quickly fled the scene.

The victim’s vehicle had clear damage to the front fender, arrest records said. He also sustained pain and bruising along his hip and thigh area.

7-Eleven surveillance footage captured the argument before Mccoy turned her wheels toward him and accelerated her vehicle. The video clearly showed the victim in agony while getting smashed into his vehicle and pinned between the cars, records said.

A few days later, the victim reported that he saw Mccoy at the same location. Through video surveillance and clearance of her plates, officers confirmed her identity.

Officers then reviewed former body-worn camera footage of LaSalle police making a traffic stop on Mccoy, where she said she lived at a Greeley address, according to arrest records.

When the Evans officer called her, Mccoy refused to meet with him. The officer waited until she left her home to make a traffic stop and place her under arrest.

Mccoy admitted to hitting the victim with her car, but she said her reasoning was that he flashed a gun at her. Video footage didn’t support her claims.

She also said she challenged the officer over the phone to come find her because she did not actually think she could be found, records said.

Mccoy was booked into the Weld County Jail on suspicion of second-degree assault. She has since been released from jail on a $1,000 bond, according to online court records.

Her next court appearance is 3:30 p.m. Wednesday.

We invite you to use our commenting platform to engage in insightful conversations about issues in our community. We reserve the right at all times to remove any information or materials that are unlawful, threatening, abusive, libelous, defamatory, obscene, vulgar, pornographic, profane, indecent or otherwise objectionable to us, and to disclose any information necessary to satisfy the law, regulation, or government request. We might permanently block any user who abuses these conditions.

Realtor Fred Smith is the person you want to talk to if you are looking at Aurora and Heather Gardens...

Your Butcher, Frank is the neighborhood delicatessen with traditional menu items and a helpful team. Rediscover your favorites here, plus...

Are you considering a move to the Boulder area? There are so many questions, from quality of schools and health...

What can your bank do for you? When you’re choosing a bank, look for one with all the services you...